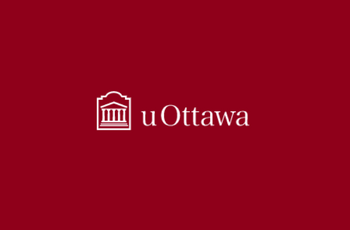 One (1) tenure-track Assistant or if applicable, Associate Professor position in public management

The hiring for this position will be done in accordance with the University’s initiatives to combat systemic racial discrimination as announced by the University President in January 2021, which aims among other things, to remedy the under-representation of racialized peoples and Indigenous peoples within the ranks of its faculty members. As such, this hiring will give preference to candidates from EDI target groups in order to strengthen the diversity of the School of Political Studies. This hiring will be done in accordance with the principles of the University of Ottawa’s equity, diversity, and inclusion action plan, which aims to address the under-representation of people from four designated groups– women, people with disabilities, Indigenous people, racialized people (visible minorities). Those who wish to be considered as part of one of these groups are asked to self-identify by completing the confidential questionnaire at the time of submitting an application. (go to My profile / Employment Equity section).

More information about the vacancy HERE