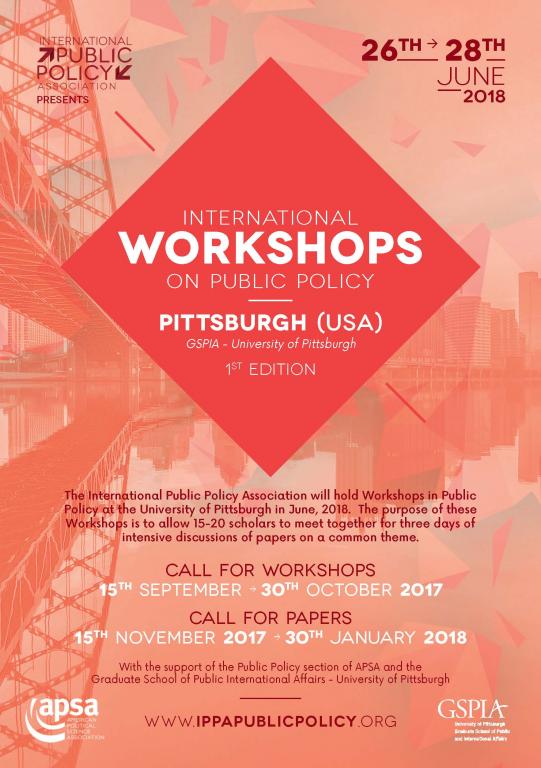 20 parallel workshops were held over three days in an attempt to provide an appropriate platform for intense discussions on specific research questions. 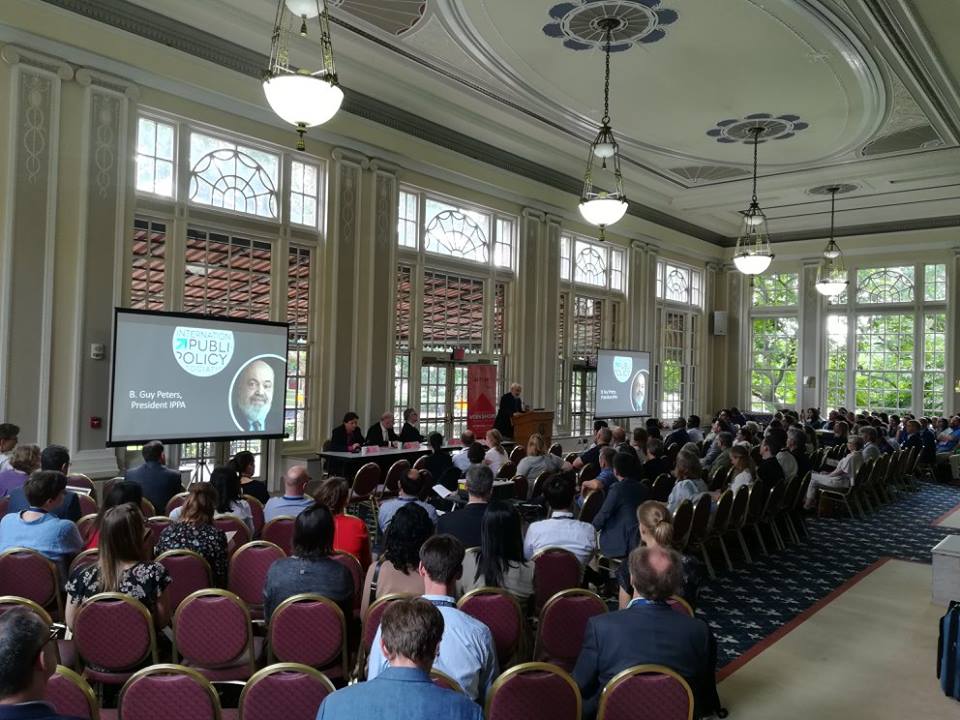 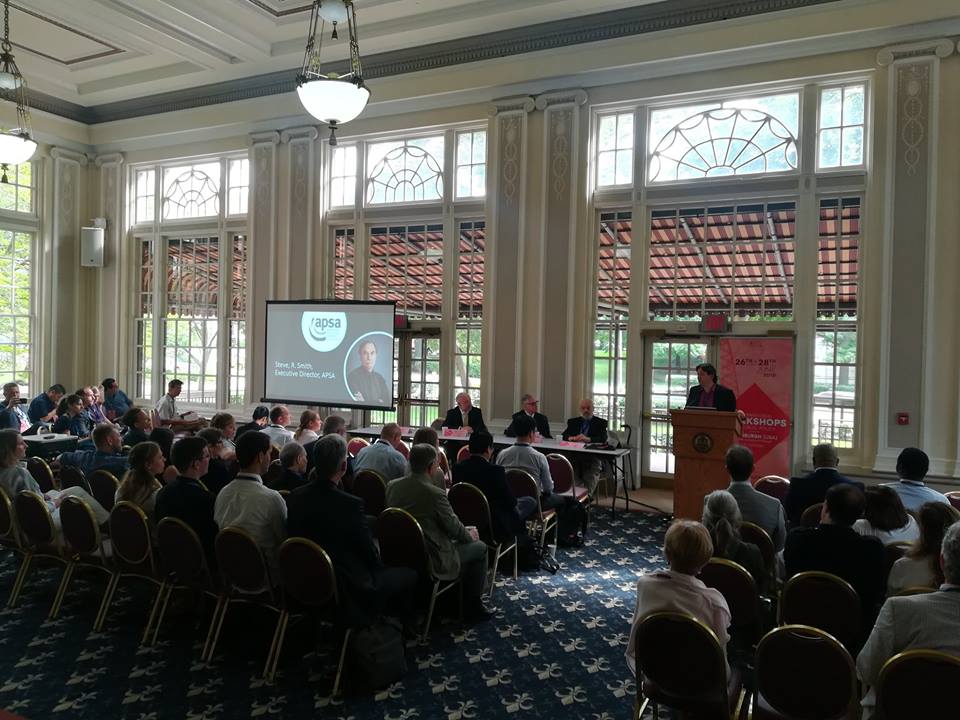 Participants then proceeded to their respective workshops. There were two workshop sessions scheduled each day where all participants presented and discussed their research papers.

The first day of the workshops concluded with a Welcome Drink, which was hosted at the Renaissance Pittsburgh Hotel. The Gala Dinner was on Wednesday 27th June at the Grand Concourse restaurant housed in the beautifully preserved Pittsburgh & Lake Erie Railroad Station. The Workshops concluded on Thursday, 28th June with a Closing Drinks Reception at Frick Fine Arts Building on the campus of the University of Pittsburgh. 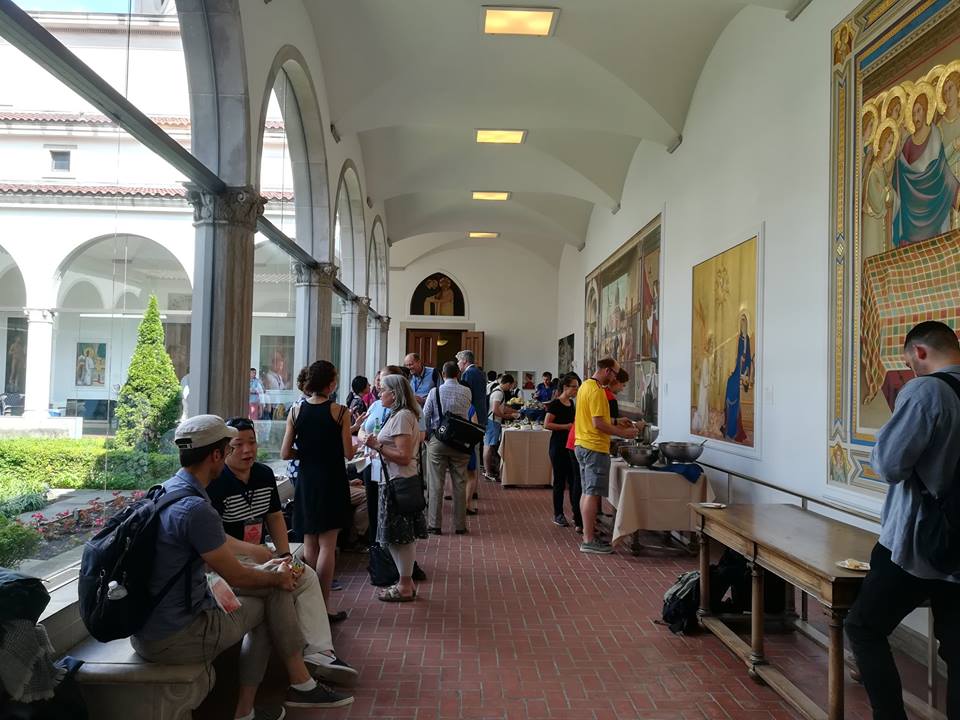 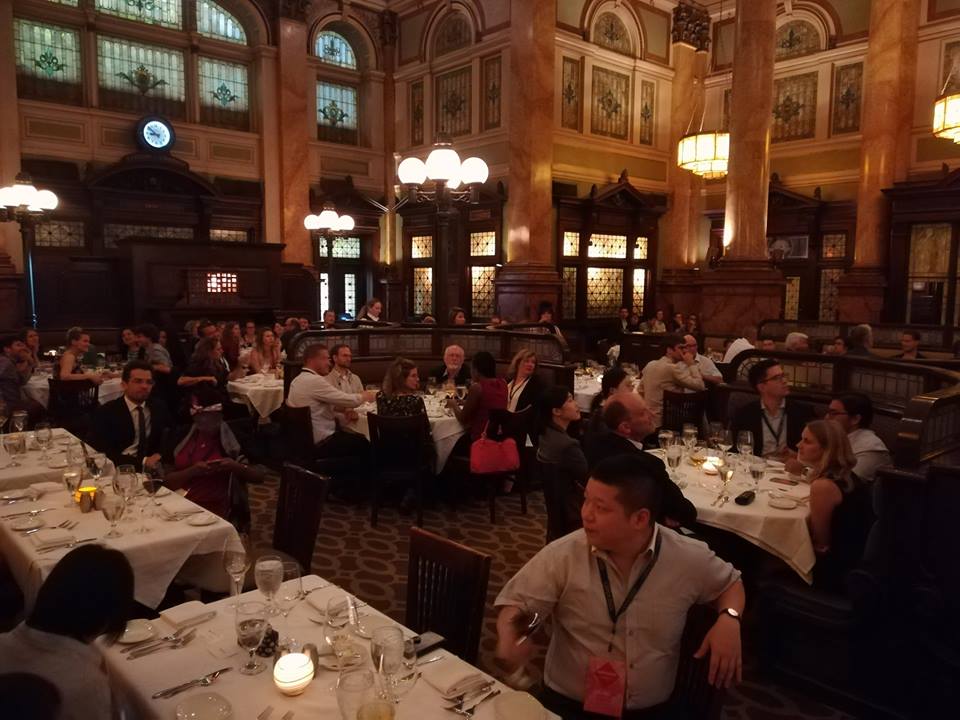 The IPPA team would like to thank Workshop Chairs, Participants and everyone who contributed towards our successful first International Workshops on Public Policy. It was a pleasure meeting you all in Pittsburgh!