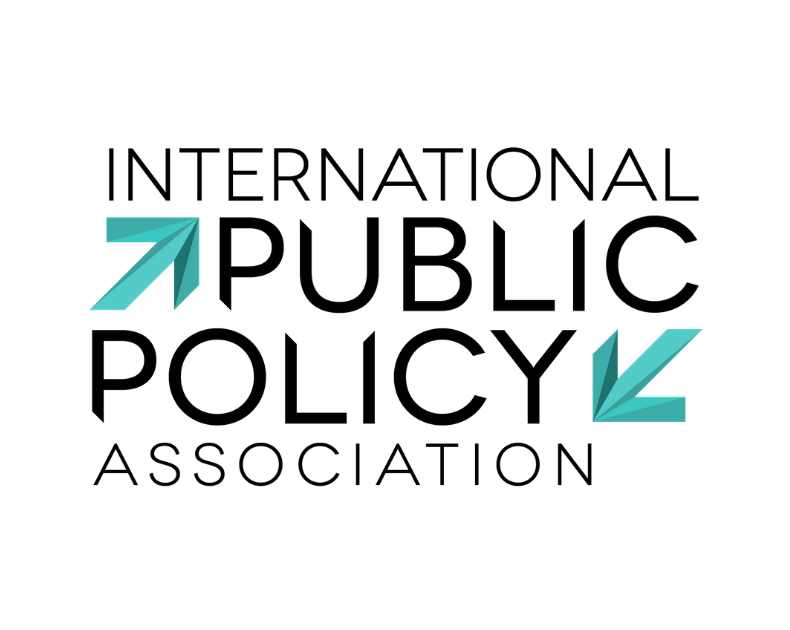 The International Public Policy Association (IPPA) is a non-profit organization created in December 2014 with the aim of promoting scientific research in the field of Public Policy, and to contribute to its international development.

IPPA was established after the unexpected success of the 1st International Conference on Public Policy (ICPP) held at Sciences Po Grenoble in June 2013. The idea of organizing this conference stems from a project suggested by several researchers in charge of the research committees on public policy at the International Political Science Association (IPSA). Presented by the “Public Policy and Administration” research committee, this project was further supported by 5 others, such as the “Comparative Public Policy”, the “Local Policy”, the “Health Policy” or the “Gender Policy” committees. The American Political Science Association’s research committees (APSA), as well as that of the European Consortium for Political Research’s (ECPR), also joined.

Given the sudden success of this conference, it was decided not only to repeat the conference every two years but also to set up an international association exclusively dedicated to its organization. The statutes of IPPA were thus drawn up, and its Executive Committee and College were created.

Nowadays, IPPA not only organizes ICPP but a biannual International Workshop on Public Policy as well as five Seasonal Schools around the globe. Our activities have extended beyond the organization of events to include developing a free online journal (the International Review on Public Policy), prestigious awards in the profession such as the Early Career Researcher Award and providing teaching resources as well as a platform for public policy networks.