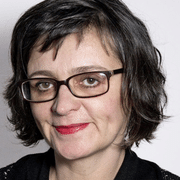 Topic of the roundtable:

The following subquestions guide the discussion:

What are the configurations of policy advisory actors in (government policy advisory actors, committees, semi-permanent advisory bodies) and outside government (academics, think tanks, foundations, international organisations, NGOs) in different political regimes and what difference do they make?
What is the manner in which information is processed in different political systems?
To what extent is advice take-up determined by varying traditions of absolutism and enlightenment, or by the nature of contemporary policy advisory systems and the powers of actors therein? How are variations in the take-up of advice related to the nature of governance processes, modes of representation and political rules of conduct?
What is the relationship between the demand of policy advice by policy-makers and the supply by advisory actors in different political regimes? Is this relationship determined by the degree of policy analytical capacity of government?
How dependent are new democracies on external advice by international organisations such as the IMF and the World Bank?
What are the tensions between evidence-based policy-making and policy-based evidence making in different political regimes?
How stable are epistemological cultures in the face of the rise of populism, the ‘wisdom of crowds’, and the rejection of expert arguments?
What is the degree of capture in the production of independent policy advice? 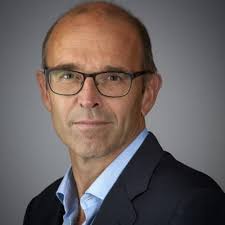 1. Maarten HAJER, Professor, Utrecht University, The Netherlands
Maarten A. Hajer (1962) is distinguished professor of Urban Futures. Previously he was professor of Public  Policy at the University of Amsterdam (1998-2015) and Director-General of the PBL – Netherlands Environmental Asssessment Agency (2008-2015). Hajer holds MA degrees in Political Science and in Urban  and Regional Planning (both University of Amsterdam) and got his D.Phil. in Politics from Oxford University. He is the author of over ten scholarly books, including The Politics of Environmental Discourse (Oxford UP,  1995), In Search of New Public Domain – Analysis and Strategy (NAi Publishers, 2001, together with Arnold Reijndorp), Deliberative Policy Analysis (Cambridge UP, 2003, eds. with Hendrik Wagenaar), Strong Stories  – How the Dutch Reinvent their Planning Practice (Nai/010, 2010, with Suzanne van‘t Klooster & Jantine Grijzen) and Authoritative Governance - Policy-making in the Age of Mediatization (Oxford UP, 2009). His  most recent book is Smart about Cities – Visualizing the Challenge of 21st Century Urbanism (NAi/010, 2014), a critique of the prevalent discourse of smart cities and a call to connect new technological  possibilities to a more encompassing agenda: the need to change the 'metabolism' of our cities.

Maarten Hajer was elected Government Manager of the Year in 2014. He was Chief Curator of the International Architecture Biennale Rotterdam 2016. He is a member of UNEP's International Resource Panel (IRP) for which he co-chairs the working group on Cities (together with Mark Swilling). He is Honorary Professor at the University of Copenhagen and Extra-Ordinary Professor at Stellenbosch University, South Africa. 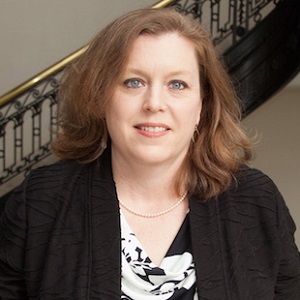 Goss’s research focuses on civic engagement and interest groups in American politics. She is the author of three books: The Gun Debate: What Everyone Needs to Know (with Philip J. Cook), The Paradox of Gender Equality: How American Women’s Groups Gained and Lost Their Public Voice, and Disarmed: The Missing Movement for Gun Control in America. The study on which Disarmed was based won the American Political Science Association’s Harold D. Lasswell Award for best dissertation in public policy.

Goss was an early member of the Scholars Strategy Network and founding co-director of the Research Triangle chapter. SSN is a national community of nearly 800 engaged academics who seek to amplify the role of scholarly research in the media and in policy deliberations.

Before entering academe, Goss was a Washington-based journalist for six years covering non-profit organizations and foundations for The Chronicle of Philanthropy. She received a B.A. degree with high honors from Harvard College; a master’s degree in public policy from Duke University; and a Ph.D. in political science from Harvard University. 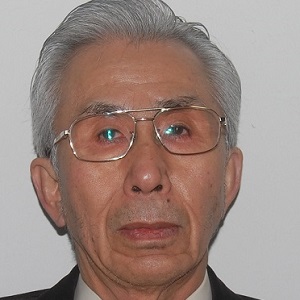 3. Yukio ADACHI, Professor Emeritus, Kyoto University, Professor of Kyoto Sangyo University, Japan. Professor Yukio Adachi is one of the founding fathers of the Public Policy Studies Association, Japan (PPSAJ), which was given birth to in June 1996. He started his academic career as a student of political philosophy, having shifted his research interest into modes of thinking required of policy professionals, via intensive study of the theories and practices of deliberations and debates. His ‘intellectual’ mentors are John Passmore, Stephen Toulmin and Yehezkel Dror. He has published extensively over a wide range of theoretical and ethics-related issues facing policy professionals, among which are, to mention just a few, how to deal with complexities, uncertainties and ideological conflicts among key policy actors, how it is possible to make responsibility to future generations and eco-system a ‘living ethics’ to be substantiated by public policies, how to improve their capacity for context-specific policy design. He recently published two books; Transition Management for Sustainable Development, United Nations University Press, 2014 (with K.Ueta), and Policy Analysis in Japan, Policy Press, 2015 (with S, Hosono and J. Iio). He contributed a chapter entitled ‘The Policy Analysis Profession’ to Marleen Brans et al (eds.), Routledge Handbook for Comparative Policy Analysis, Routledge, 2017. Professor Adachi’s current research is on institutional and policy process reforms aiming at effectively containing myopic tendencies of mass-democracy (populism), thereby increasing opportunities of ‘resilient’ prescriptions for tackling long-term policy problems, that are ‘wicked’ in nature, such as global climate change, public debt and public (and private) pension plans for the elderly being adopted and implemented. 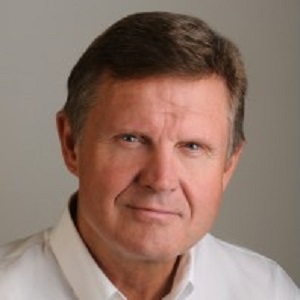 4. Leslie A. PAL, Chancellor’s Professor, Carleton University, Canada
Leslie A. Pal is Director of the Centre for Governance and Public Management at Carleton University, and former Director of the School of Public Policy and Administration. Recently, he has been a Visiting Professor at Hamad bin Khalif University (Qatar), University of Dar Es Salaam (Brunei), the Russian Academy of National Economy and Public Administration (Moscow), and the Lee Kuan Yew School of Public Policy (Singapore). He has also served as a consultant for the OECD, the World Bank, the Asian Productivity Organization, and the Open Society Foundation, among others. The author/editor of over 30 books and numerous articles, his recent publications include Frontiers of Governance: The OECD and Global Public Management Reform (Palgrave, 2012),  Policy-Making in a Transformative State: The Case of Qatar (Palgrave, co-edited with M.E. Tok and L. Alkhater, 2016), and Policy Policy Transfer: Micro-Dynamics and Macro-Effects (Edward Elgar, co-edited with M. Hadjiisky and C. Walker, 2017). His work has focused on the global development, circulation and institutionalization of so-called "best practices" in public management and policy analysis, and lately, on the resistance to those practices. He has focused on international organizations and the profession of public management as key conduits of policy transfer, tracing their effects on global governance regimes. In all of this, a constant theme has been global networks of policy advice and how they articulate with domestic policy making systems.