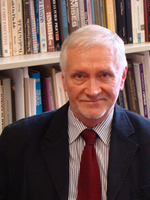 Frank Fischer has until recently been Distinguished Professor of Politics and Global Affairs at Rutgers University in the USA. Currently, he is research scholar at the Institute of Social Sciences at Humboldt University in Berlin. He is co-editor of Critical Policy Studies journal and Handbook of Public Policy Series editor for Edward Elgar. In addition to widely lecturing around the world on environmental politics and policy analysis, he has published 16 books and numerous essays. These include Citizens, Experts and the Environment (Duke 2000), Reframing Public Policy: Discursive Politics and Deliberative Practices (Oxford 2003), Handbook of Public Policy Analysis: Theory, Politics and Methods, co-edited with Mara Sidney and Gerald Miller (Taylor and Francis 2006), Democracy and Expertise: Reorienting Policy Inquiry (Oxford 2009), The Argumentative Turn Revisited: Public Policy as Communicative Practice, co-edited with Herbert Gottweis (Duke 2012), the Handbook of Critical Policy Studies, co-edited with Douglas Torgerson, Anna Durnova and Michael Orsini ( Elgar 2015) and Climate Crisis and the Democratic Prospect (Oxford 2017). In addition to research in the United States and Germany, he has conducted field research in India, Nepal and Thailand on citizen participation and local ecological knowledge. He has also received numerous awards, including the Harold Lasswell Award for contributions to Public Policy Scholarship and the Aaron Wildavsky APSA Award for Enduring Contributions to the Field of Public Policy Studies.

Philippe Zittoun is research Professor of political science at the LAET-ENTPE of the University of Lyon and the General Secretary of the International Public Policy Association (IPPA). He is co-editor of the International Series on Public Policy for Palgrave-McMillan and serves on the Editorial board of many scientific journals (Critical Policy Studies, Journal of Comparative Policy Analysis, Policy Studies Journal, Policy and Society, Policy Research Journal, etc.). He has been a visiting Professor at Yale University and has given lectures in different universities around the World. He has published 7 books and a large number of articles. His most recent books include "The Political Process of Policymaking, a pragmatic approach to public policy" (Palgrave 2014), "The Contemporary Approaches to Public Policy: Theories, Controversies, and Perspectives (Palgrave, 2016) (with Guy Peters), and Policy Analysis in France (Policy Press, 2018). His studies focus on a constructivist and pragmatist approach to policymaking. 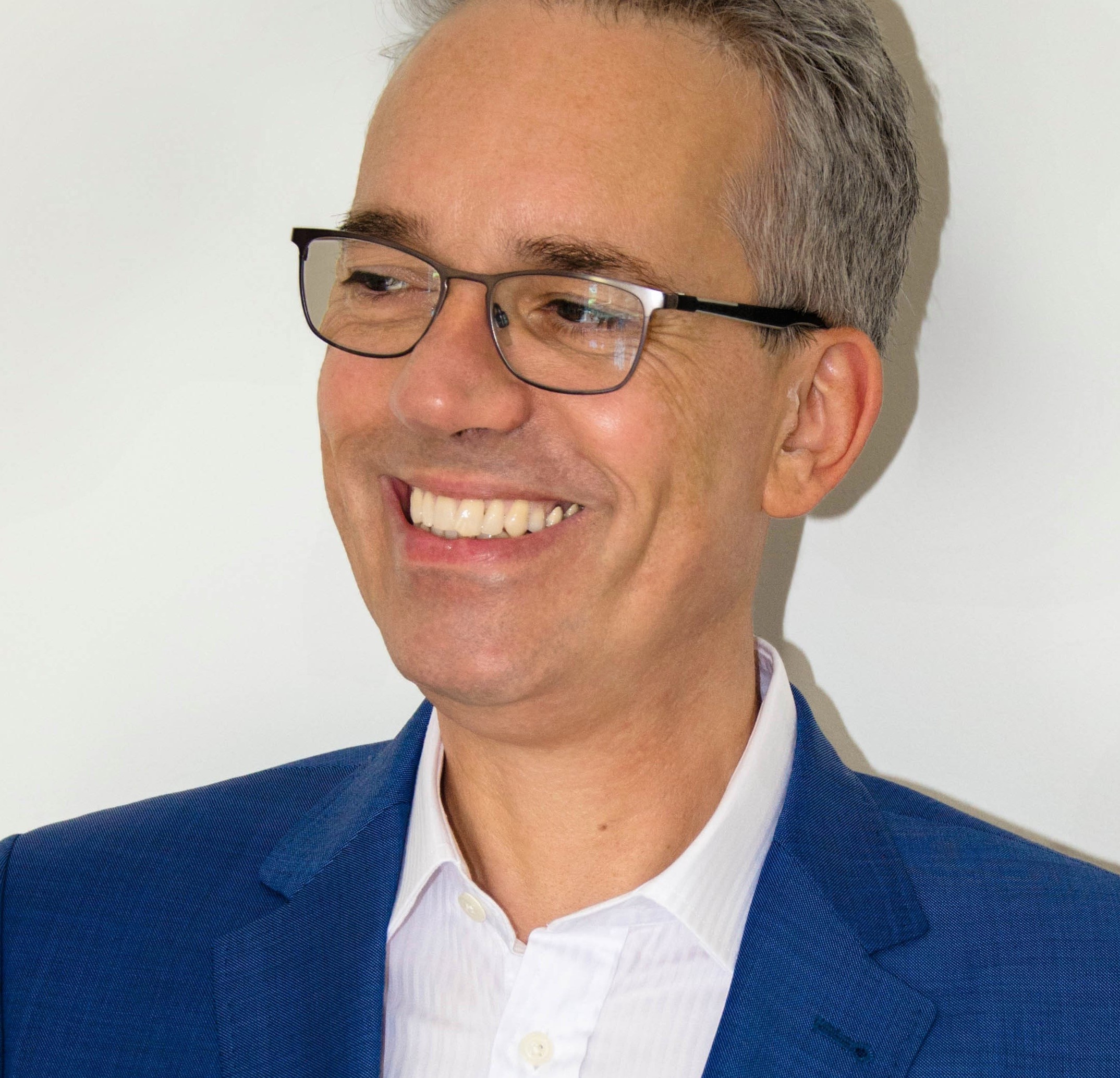 Claudio M. Radaelli is Professor of Public Policy at the School of Public Policy, Department of Political Science, University College London. Previously, he was Anniversary Chair in Politics at the University of Exeter (2004-2018), where he directed the interdisciplinary Centre for European Governance. A specialist on the European Union, Claudio was awarded his first European Research Council advanced grant on Analysis of Learning in Regulatory Governance for the period in 2009 and a second ERC advanced grant on Procedural Tools for Effective Governance covering the years 2016-2020. Claudio has published more than 80 articles in peer-reviewed journals and has authored and edited 18 volumes and special issues. He has supervised several dissertations in political science and comparative public policy at the University of Exeter and at the University of Agder in Norway, and has acted as external examiner for PhD dissertations in France, Denmark, Germany, the Netherlands, the EUI in Florence and the USA. His latest co-edited book, with C. Dunlop and P. Trein is Learning in Public Policy, 2018, Palgrave. Claudio is editor in chief of the International Review of Public Policy and was co-editor of the European Journal of Political Research. 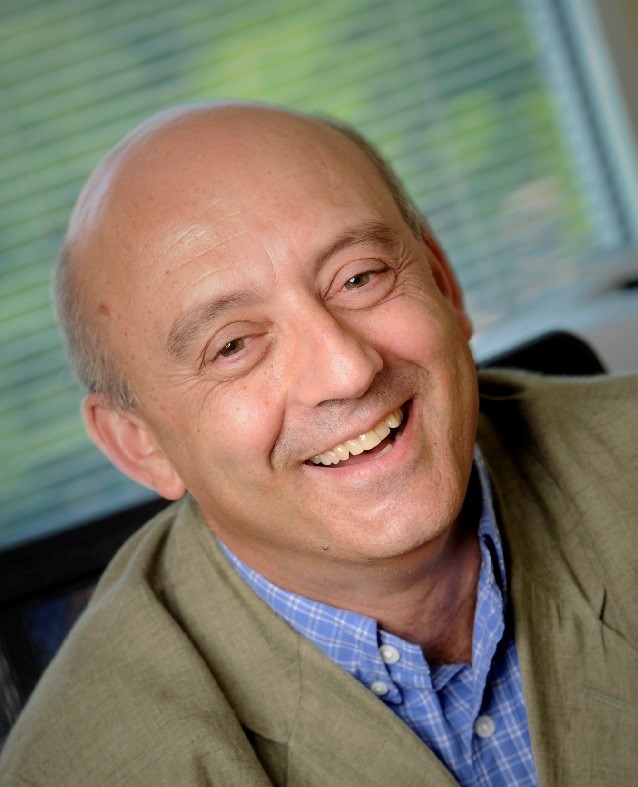 Nikolaos Zahariadis is Mertie Buckman Chair and Professor of International Studies at Rhodes College in Memphis, TN, USA. His research focuses on explorations of policymaking at the intersection of domestic and international affairs with substantive emphasis on political economy and (lately) migration issues. He has twice been a Fulbright Scholar, a Policy Studies Organization Fellow, a National Bank of Greece Senior Research Fellow, an ESRC-SSRC Fellow as well as President of the International Studies Association-South. His work has been published by major presses – such as University of Michigan Press, Georgetown University Press, Routledge, Springer, and others – and has appeared in key journals – such as Policy Studies Journal, Journal of European Public Policy, Policy Sciences, International Studies Quarterly, Comparative Political Studies, and others. Apart from being an Elvis Presley fan in America’s capital of the blues, he enjoys tasting barbeque food in small and unassuming restaurants.