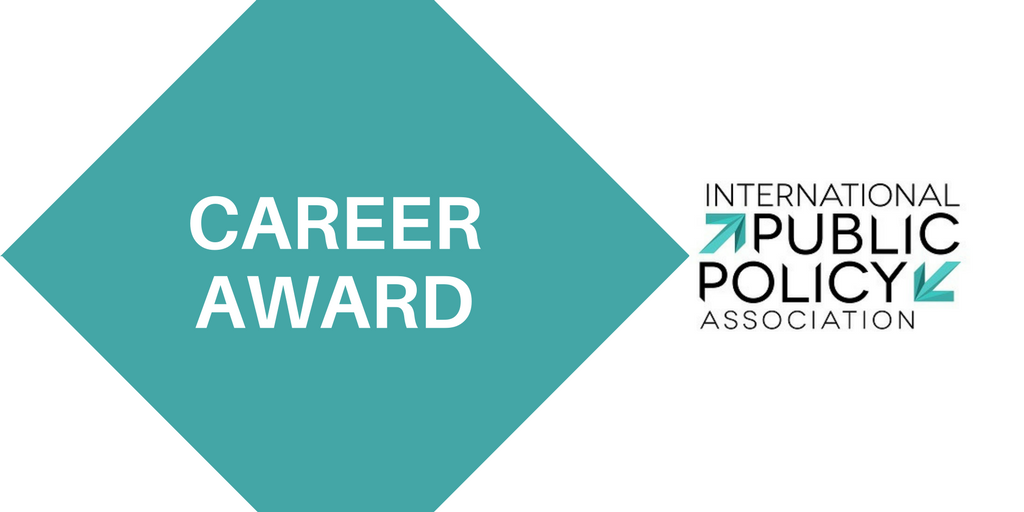 Self-nominations and nomination of current members of the IPPA Executive Committee are not allowed.

The successful nominee will be determined by a Jury established by IPPA. The Award will be officially presented during the ICPP5 – Barcelona, in July 2021, where a panel will be devoted to the award winner’s work.

The call for nominations is now closed.

Please follow the instructions below to submit your nomination:

The nominators must commit to helping organize a panel devoted to the winner’s work at the ICCP5 should the nomination be successful.

Self-nominations and nomination of current members of the IPPA Executive Committee are not allowed.

Please direct your questions to icpublicpolicy@gmail.com 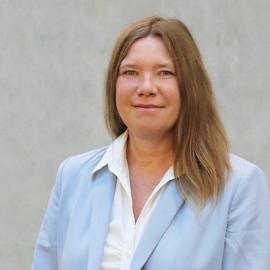 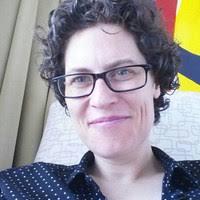 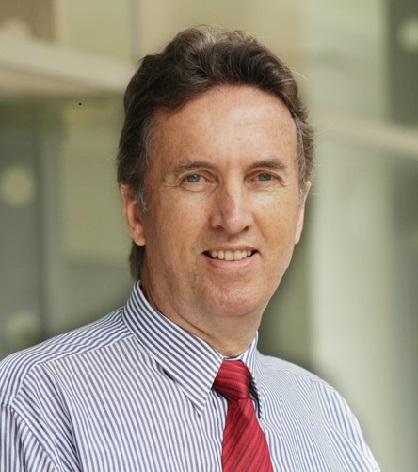 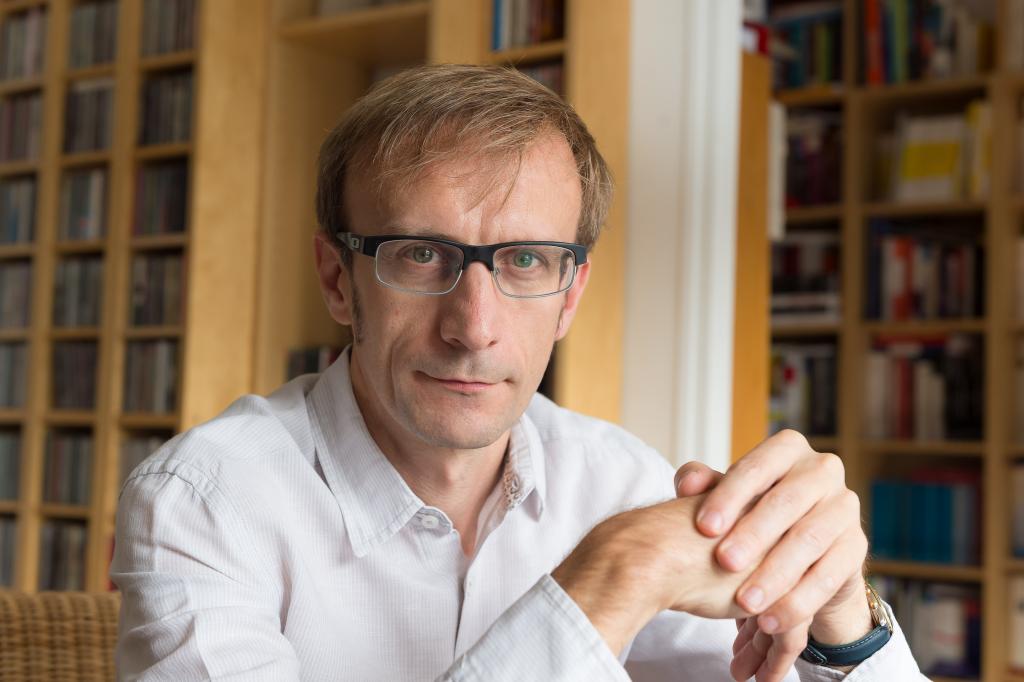 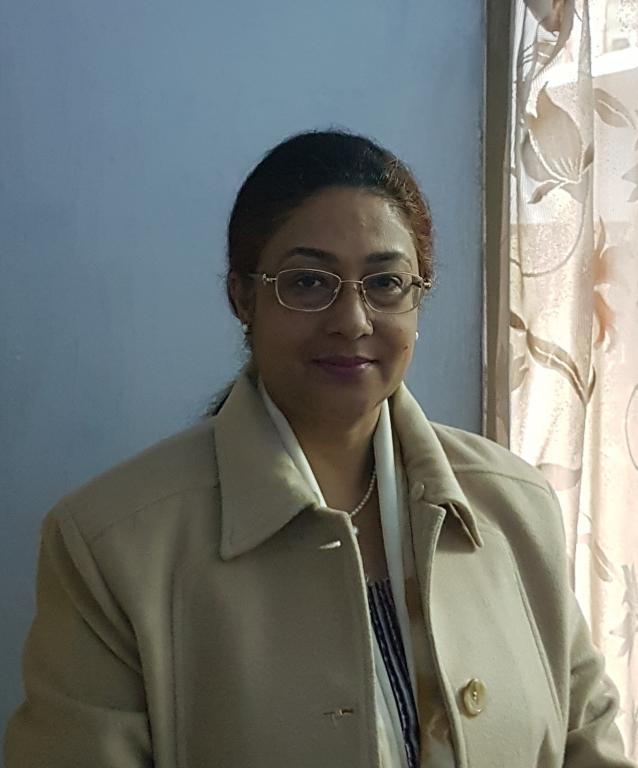 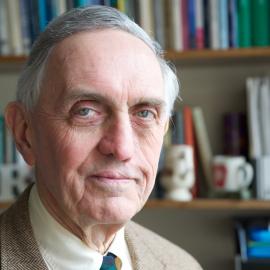 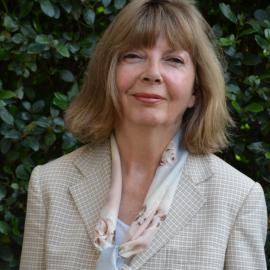