The IPPA's General Assembly is held every 2 years during the International Conference on Public Policy. 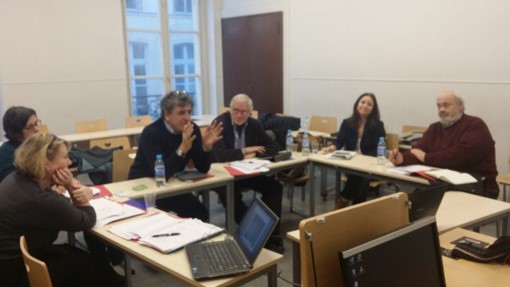 It was the constitutive General Assembly during which members drafted the Constitution. 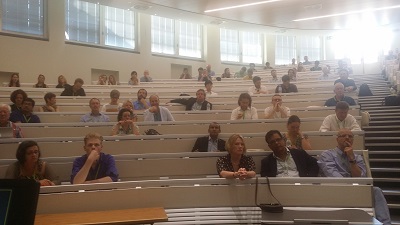 The second General Assembly was held on 1st July 2015 at Catholic University of Milan. 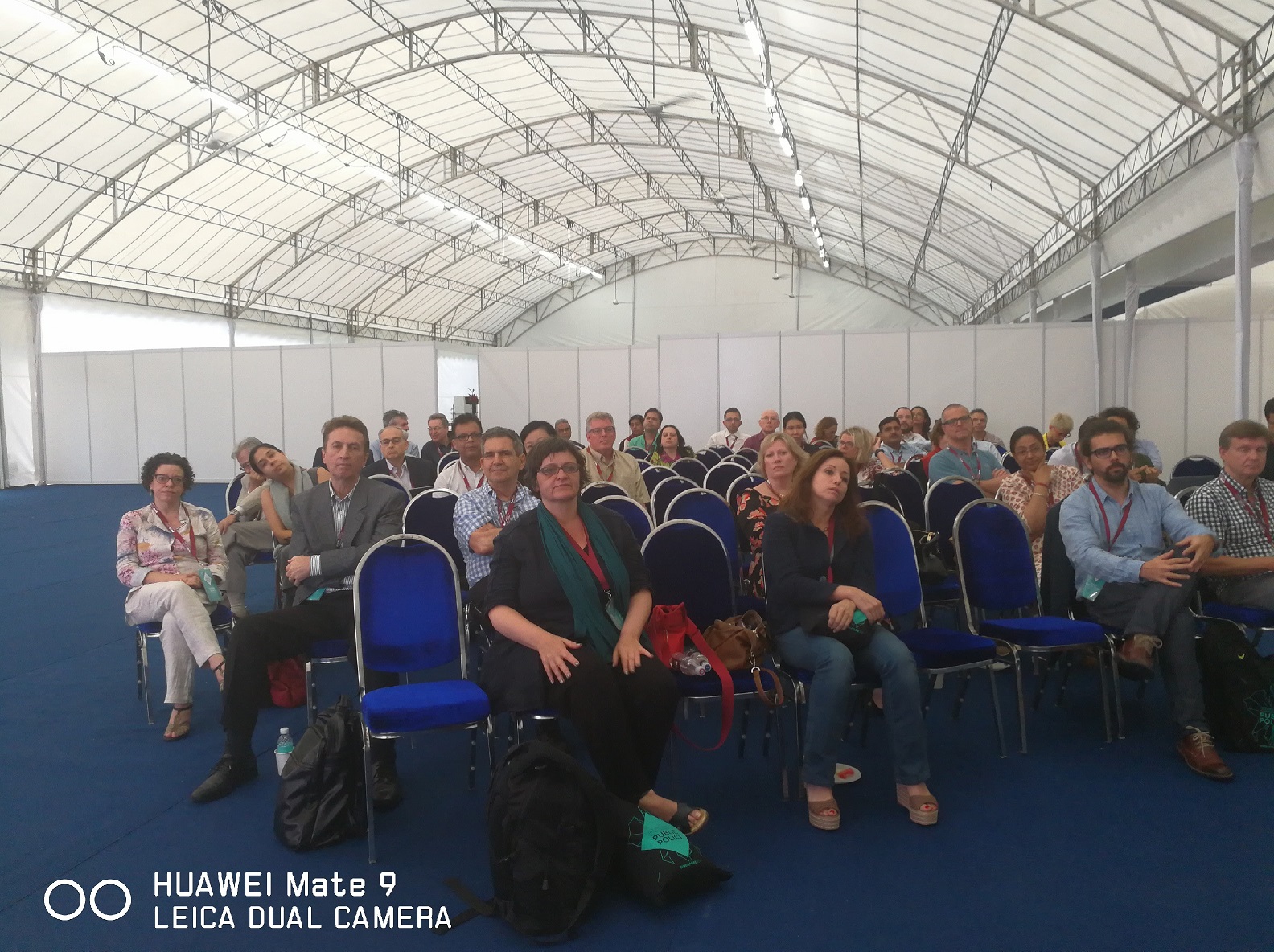