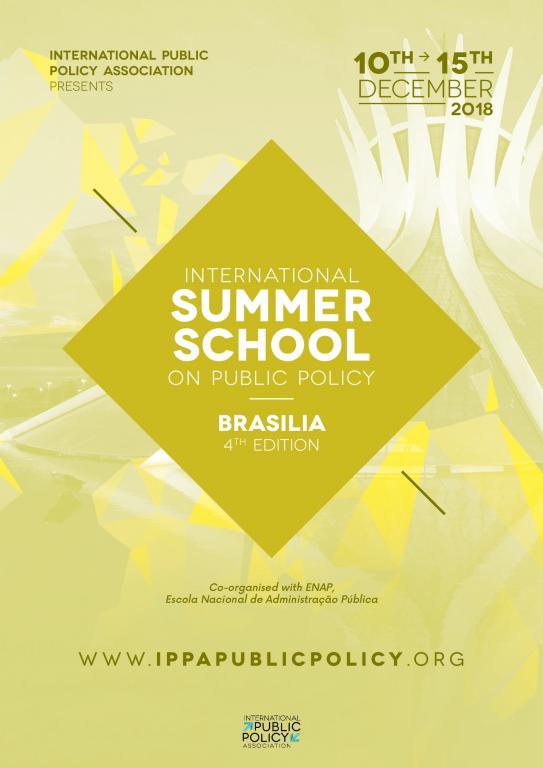 The main objective of this International Summer School was to provide advice and knowledge on public policy theories, concepts and methodologies to study Public Policy. It was organised into alternating lectures in the morning and workshops in the afternoon. Three workshops (each one composed of a small group of 20 students maximum) were conducted by an international scholar. One group was composed of PhD students and young researchers and two groups were composed of policy practitioners only.