Venezia (Venice) the capital of northern Italy’s Veneto region, is built on more than 100 small islands in a lagoon in the Adriatic Sea. The city is virtually the same as it was 600 years ago, which adds to the fascinating character.

Padova is a city in North-Eastern Italy and the capital of the province of the same name. It is located centrally in the Veneto region, between Venezia on one side and Vicenza and Verona on the other. The city has 210,821 inhabitants, with about 350,000 inhabitants in the wider metropolitan area. It may be the oldest city in northern Italy. Padova is rich in history, including its famous university (one of Europe’s oldest, from 1222), the 13th-century Basilica di Sant'Antonio (resting place of St. Anthony), and Scrovegni Chapel, with Giotto’s famed 14th-century frescos. The magnificent Prato Della Valle, a 950,000-square-foot elliptical square, is thought to be Europe’s second-biggest. 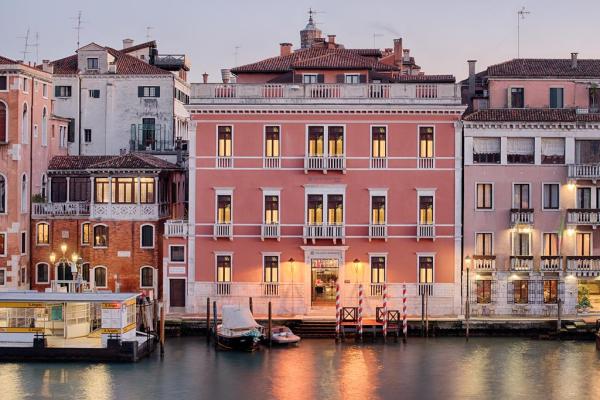 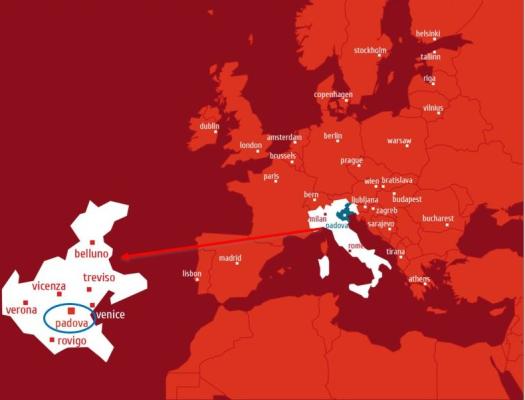 How to get there

Arrival will be in Venezia, at the airport called "Marco Polo".

Schedule and public transport can be found here.