Aussois is a commune in the Savoie region of Auvergne-Rhône-Alpes in Southeastern France. It is situated in the Maurienne valley, 7 km away from Modane and near the Vanoise National Parc, France's first National Park. It is also at the foot of the Dent Parrachee, one of the highest peaks of the Vanoise.

The main activity of the village remains agricultural, but has become a popular family ski resort in winter and a beautiful mountain destination in summer.

HOW TO GET THERE

Aussois' ideal location in the border of the Vanoise National Park allows for transportation links with Grenoble, Geneva, Lyon, Turin and Chambery.

From Modane's train station, you can take a shuttle at the bus station next to the railway (frequent departures).

Centre Paul Langevin is located at 24 rue du Coin, 73500, Aussois. You can click on the map for the exact location. 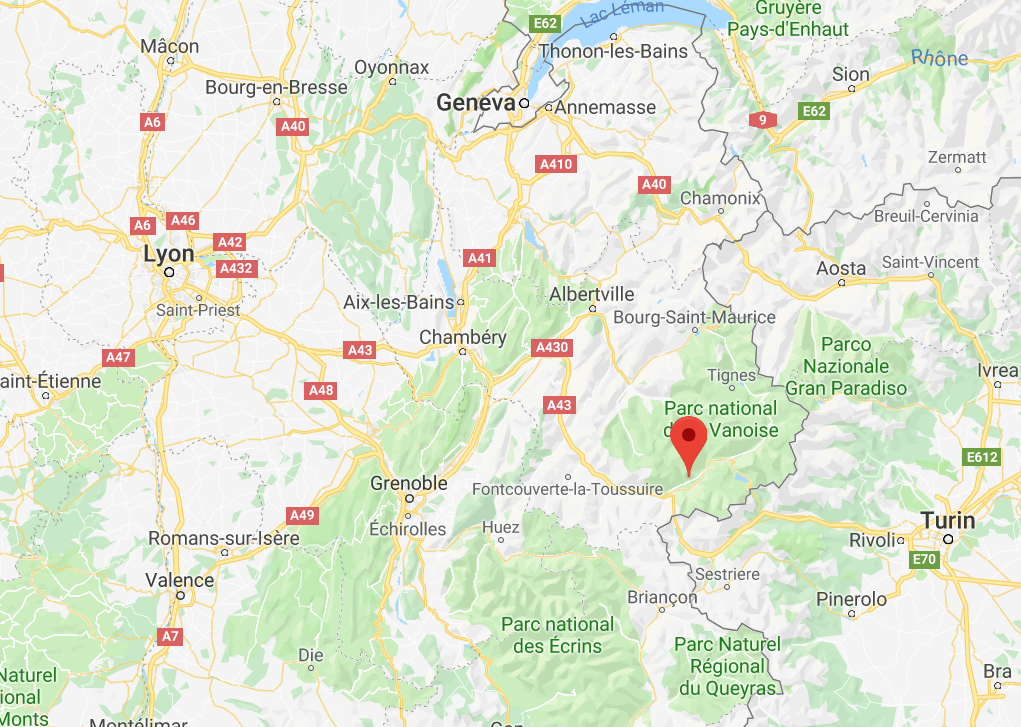